Heya, happy Wednesday. Today is my last day at work before Christmas, woohoo! How are you? Have you already tuned in the holiday mood?

Growing up not with a big Christmas influence, the holiday has been in large part an off-the-grid bookish getaway from my day-to-day life📚 Last year I finished 9 books (10 if you count the little beautiful The Boy, the Mole, the Fox and the Horse) within the 12 days of the Christmas break.

Brief reviews of the 9 books I read last Christmas

How Women Rise by Sally Helgesen and Marshall Goldsmith ⭐️⭐️⭐️⭐️⭐️

I knew about Sally Helgesen because of Sorry not Sorry from the podcast HBR Women at Work, where she discussed how being concise can help you at work. At the time I just did a terrible presentation at work because I was giving out too much details and got my audience lost in the details. This episode immediately rang the bell to me. Following the thread I found this book.

We live in a society where women are expected to be soft, to be nice and to say yes to extra unpaid work. These are the gender expectations men impose on women. Whereas being soft, being too nice and never saying no are exactly the gender specific habbits that hold women back at work - because hey, no surprise, men also set the rules at work. How Women Rise gives women the tactics to actually overcome their gender specific habbies at work in order to offset the gender biases - the "speaking while women", the less powerful image on women. She who wants to succeed in the battlefield where the rules are defined by men, needs to battle "like a man" and walks the extra miles to fit in and to excel.

Throughout the year, this book kept coming back to me and guided me in many different challenging situations at work. It has been hugely helpful to my professional life.

This book unravels how women are massively underrepresented by data in every aspect of the society. It comprehensively updated my awareness regarding the discrimination and disadvantages that women face in our day-to-day life. From product design to healthcare, from urban planning to laws and regulations, male is referenced as the default gender. The gap in the gender equality because of the underrepresentation in data is even exaggerated today by the artificial intelligence and machine learning technology.

On the contrary of How Women Rise, this book calls for the governments, the legislative bodies and the society to face the differences between male, the default gender, and female, the neglected gender, and to compensate in policies for women to get fair public resources and opportunities.

Although when I finished the book, I only gave it 4 stars because some of inferences to me were more correlated than causal. Over the year, however, I realised the tremendous after-effect this book has on me. It has changed my attitute and viewpoint towards everything. Feminism is a single lane - once you see things through a feminist lens it's no longer possible to see them in any patriarchal way. I used to read a lot on successful men's biographies. Now I just can't related to their stories any more. Knowing that women live with the systematic gender biases and structural gender inequality, I see that success is much harder for women than for men. Plus the history was written by men for men. What I can only do is to support women wherever I can and as much as I can. Hope that one day the world can become a better place for both women and men to thrive.

This is Lin's first and only book published before she committed suicide after suffering from depression for years. This novel is based on Lin's sexual abuse experience when she was a teenager.

Lin's words are so tender yet powerful. This book is a lighthouse on a night sea. What it has on me was tremendous. Because of it, I finally have the gut to break off with people who hurt me for the first time in my life. I was finally able to move on from needing to rationalise or justify or see the good side of the devil. I finally stopped to internalise the shame and openned up the pain to other people.

I would really like to see this book translated to other languages and read by more people. She really deserves it.

To Kill A Mockingbird by Harper Lee ⭐️⭐️⭐️⭐️⭐️

The book writes about an Ebola outbreak in the US, on how the virus entered the sight of the doctors and virus experts, how the crisis developed, and how it quietly returned to peace.

It was a good read amid the Covid pandemic. In the Ebola crisis the book writes about, the virus eventually mutated into a variant that was only fatal to monkeys but not pathogenic to humans. Outside of the book, the coronavirus is challenging us with more and more transmittable mutations...

I picked up this book being a huge fun of Gabriel Garcia Marquez, blown away by his masterpieces One Hundred Years of Solitude and Love in the Time of Cholera. In this book, Marquez gave all his tenderness and romantic touch to Sierva Maria, as the only light in her dark and unloved young life.

Similar to Ng's debut Everything I Never Told You, this book also focuses on the mother-daughter relationship, the identity issue of Chinese-Americans, and the courage for women to change and escape from their bondage.

It is worth reading although not as impressive as Everything I Never Told You.

Maybe it is not the best idea to read the book if you've already watched the movie. Comparing to the movie, the plots development is a bit too slow. But at the same time, to read it gave me the time to think about the rule of law as a fundamental British value that was reflected in this book. Many cases in this book, to me were too trivial in a macro context, yet they were (at least in the fiction) worth spending this country's judicial resources on. It enlightened me on how much this country's judicious system respects life, dignity and prosperity of each individual.

The Moons of Jupiter by Alice Munro ⭐️⭐️⭐️

I have mixed feeling about this book. As a novel, the structure of the stories is a bit loose. As a prose based on Munro's own story, it is not resonant or appealing enough. The heroines in Munro's (most of the time she uses "I", sometimes also a third-person narrative) share the same characteristics: they are quiet, introverted, overthinking and a bit of low self-esteem. They are obsessed with love and are immersed in emotions, even if the emotions are derived from their own projection of imaginations onto someone. They are often attracted by self-centred men, but very quickly become unwilling to be around them because they soon realised how painful it is. They may be devoted physically into a relationship, but their minds are often drifting away. They are self-conflicted yet obsessed with the self-confliction.

My favorate story in this book is Bardon Bus, which is very much a psychological portrait of the heroine. It was probably by then I started to know how to read Munro's book.

For this Christmas I selected 10 books to read.

Only after I purchased them I realised most of the books I chose for this Booksmas were written by and about women. The readings I did last Christmas and this year have tailored me such that I felt curious and deeply connected to the pains that women carry going about lives. Compassion is an addictive ability.

The Handmaid's Tale by Margaret Atwood

The War on Women by Sue Lloyd-Roberts

The books are reflections of the real life problems that I am dealing with.

The Emperor of All Maladies by Siddhartha Mukherjee

Being Mortal by Atul Gawande

If any of them resonate particularly with me, I will bring it to my podcast in the future releases. Stay tuned.

Wishing you all a happy holiday, 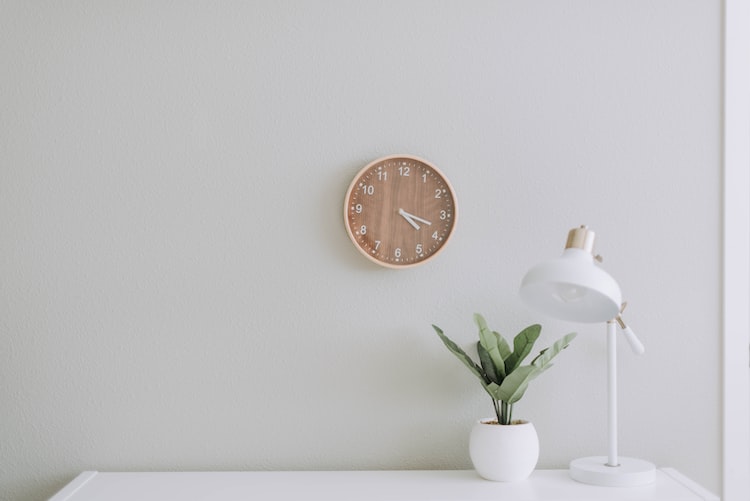 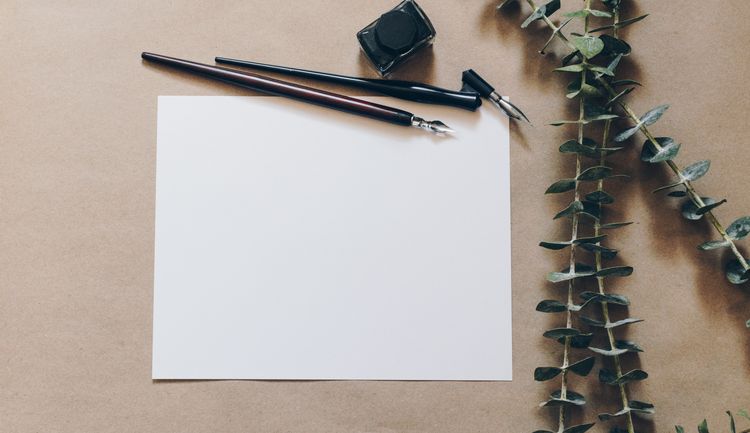 #1 So guess we are finally doing it

Hiya, happy Friday. How are you? I started this website a month ago with the newsletter thing always in the
Jul 30, 2021
2 min read