I have been preparing my new podcast over the last two weeks. The initiative was simple, rather impulsive - that I want to share what I read and how they have been resonating with me. This is going to be a niche content. Therefore on top of a demanding YouTube channel to take care of, I rolled my sleeves up and started to work on a podcast programme.

To start with it was all fun and simple. I started with a little trailer here. Other than it being an introduction to my podcast, I also used it as a playground for me to figure out the audio recording and editing tools.

Once the audio was done, the next thing was to figure out the podcast distribution. Same as to my video contents distribution, I anticipated to upload each episode twice - so that the contents can be distributed to the mainland China platform as well as to the rest of world. 😑 Yes, there is a great firewall in between. This is unfortunately what every Chinese content creator has to do in order to get heard by the audience all around the world.

The plan for the "rest of the world" was settled pretty easily. Anchor.fm provides a free hosting service with clear documentations for creators and instant launch to Spotify. So it came as a no brainer to host my podcast on Anchor. As soon as my trailer was uploaded to Anchor, it gave me a RSS so I can submit it to all the Podcast Apps (e.g. Apple Podcasts, Overcast, Pockage Cast, Google Podcasts) for them to pick up my trailer and all future releases. Sorted!

Then it came to the launch to the mainland China, where my biggest audience pool is. Among all the podcast platforms in China, I picked "Xiaoyuzhou" App to launch my podcast. Although the company that develops the app decided not to put any documentation out there for creators, its minimalism design and its popularity among young people (i.e. my target audience) won me over other platforms. According to the tips shared by other creators online, after submitting the RSS to Xiaoyuzhou and claiming the show to myself, I just need to wait for the show to pass the censor, then that's all good to go. So done that, waited patiently - and Bang! - in about 24 hours, Xiaoyuzhou notified me that my show has passed the censor.

That meant my show was then officially available across mainland China! I was super excited - I posted it on my social media, announced it to my vlog channel followers, and shared the link to my friends and family. I was over the moon. I was so proud of myself for turning an idea to action and then to the launch. I couldn't believe how quickly I made all these happen. I started to see the podcast show getting new followers within the first day - my mother and some followers from my vlog channel. Great! At least it was not to start completely from scrach.

But then, the count of plays were frozen at 0 for days. On the 4th day I started to receive feedback from my podcast followers that somehow they were not able to play it. I didn't expect this as I tested play it on Xiaoyuzhou and no issues. Maybe there was further censor in progress so the show was only playable to the show owner? I pinged a few friends in mainland China and asked them to test play the show for me - none of then were able to play the show. Meanwhile I tried with the web access to play it autonomously, and it played fine. My heart sank. Was it because I hosted the podcast on a server outside of China?  I wrote to Xiaoyuzhou customer service and asked why my show was banned (yes, basically that was what it was) on Xiaoyuzhou when played in China. After another 24 hours, the app came back and confirmed my suspicion - because the server was outside of China. 😤 Then why bothered to censor it (and passed the censor) at all?! I still couldn't believe that. While I was waiting for Xiaoyuzhou to reply, I looked up for podcasts in Chinese that were hosted on Anchor.fm that also had a considerable play counts on Xiaoyuzhou - and there were plenty!

How did these tens of shows manage to? I wrote to the podcast contacts to ask how they managed to pass the censor - if that was all I need to figure out. The first person I reached out was Simona. I followed her daily podcasts recommendation posts for years and admired her by her podcast Oh! Mama. She quickly replied me with the invitations to 2 private SNS groups, both of which are podcast creators forums. There the podcast creators told me the only independent podcast hosting service that is not (yet) blocked by the Chinese firewall is Typlog.com. So in order to make my podcast available in China, I need to migrate what I had done so far from the free Anchor.fm to this paid service, which was not the end of the world even if I had already setup everything on Anchor.fm and made the effort to submit it to 8 different podcast apps. And the hosting fee was only $15 more than what I made out of the podcast (nil) every month. At least I had a solution so let's do it.

Typlog.com wasn't the best option from a hosting service and web builder point of view. Especially having used Ghost.org to host this blog for a while I'd expect something with a reliable and fast connection, a user-friendly back-end and a decent amount of web themes at least. Although it allows users to use custom domains and build their own podcast website on it, to me it seemed a bit overhead as I already had this blog to manage. Overall it was just too expensive for what I got out of it, so I started with a free trial on Typlog.com just to see if it worked out (and in hindsight I thanked myself for the decision). I bought a new domain and followed the self-conflicting support documentations from Typlog.com to set up the DNS and waited for it to be effective. 40 min past, what was waiting for me was an undisplayable website. 😤

Typlog.com's customer service soon explained to me how to work around this situation, with the extra hassle to use Cloudflare. I'm not that geeky nor willing to spend more time on setting up the host instead of actually creating my contents. So the trial on an independent host eventually came to a halt.

With a very disappointed heart, I looked up and found in 2019, all of the podcasts were taken off of Apple Podcasts in China but the ones that were hosted on the 4 major Chinese hosting services plus 2 independent hosting services (incl. Typlog). I remember 10 years ago when I was in university in China, I was able to listen to BBC and NPR podcasts to learn English. Now none of these are available to people in China.

There are only two options left for me now. One is to completely give up the audience from China, which basically means for me to give up podcasting in Chinese. The other option is to give in to one of the 4 Chinese hosting services, then I'll have my podcast on Apple Podcast with the copyright displayed as ©Dali Wang@ximalaya FM or ©lizhi.fm etc, instead of ©Dali Wang. Basically giving up my copyright to the hosting platform. 😤 That disgusts me.

After so many days and hours wasted, even to date, the future of my podcast in China is still a question mark. Nevertheless, the connections to the podcasters I gained through making this trial were invaluable to me. I was even invited to feature on one of the podcasts - ⎡斜杠青年研究所⎦ - by Kexin Yu. I am thankful for the huge support I received from the Chinese oversea podcasters community. I won't give up on it just yet. Will figure it out. 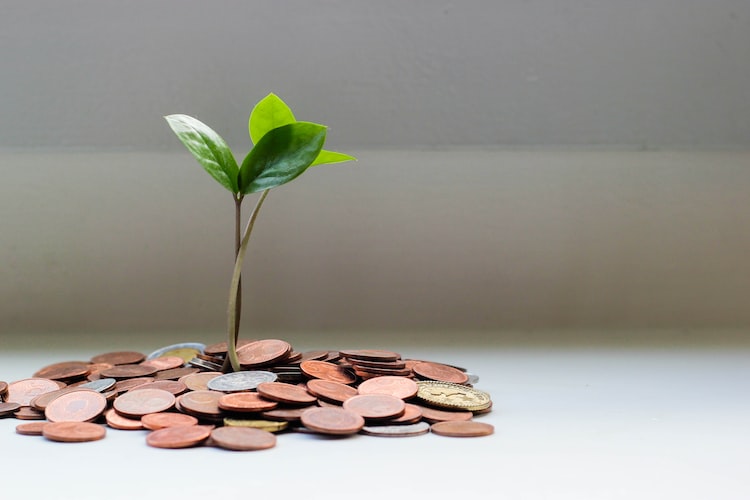 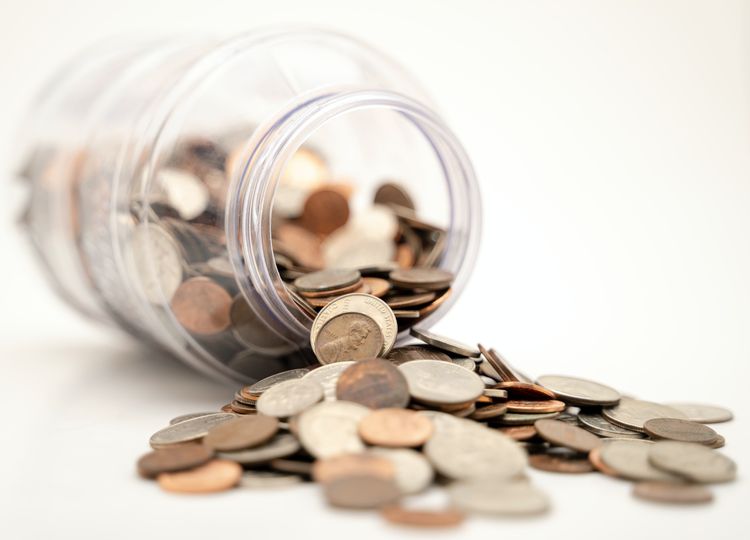